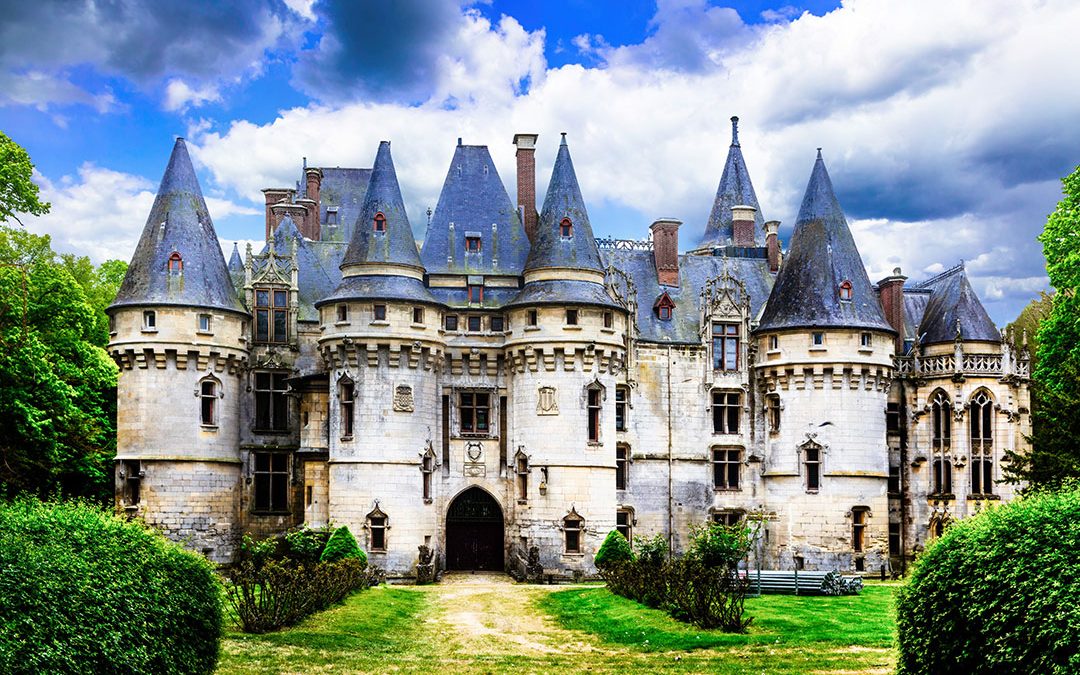 Well done! You’ve nurtured and grown your nonprofit so well that you’re ready to hire a staff fundraiser. You’re determined to find someone who will launch your organization into fundraising superstardom. You’re not nervous about finding just the right person, because you know exactly the kind of person you want: a Big Shot Fundraiser. This creature lays golden eggs with its contact list, and needs little salary, sleep or training. Your personal fundraising days are over!

But we have some bad news, whether you’re ready to hire your first fundraiser, are between development directors, or are evaluating your existing fundraising staff. You’re not looking at a resume, you’re reading a fairy tale. The Big Shot Fundraiser is as mythical as the Minotaur. As we approach the spookiest time of the year, we’re going to tell you the scary truth about the fundraising environment in nonprofits.

Once Upon A Time

Our tale begins in 2013 when the Evelyn and Walter Haas Jr Foundation and CompassPoint joined together to examine the “revolving door” of the development director position, whose current tenure averages 18 months.  The study UnderDeveloped included extensive surveying of thousands of charities of all sizes, cause areas and locations around the country. The results of the survey were nothing short of chilling. The study showed:

Even more frightening, the study further suggests nonprofit board and executive leaders are under a wicked spell. They have somehow been convinced that the ability to raise substantial amounts of money is tied to attracting the right person into the position. They believe in the illusion of the “Big Shot Fundraiser.”

The Big Shot Fundraiser is a mythical human who, regardless of the nonprofit cause area, can bring in significant funding to the organization. They come with a bevy of wealthy contacts – friends, family, and neighbors – who are all poised and ready to give to the nonprofit. These fundraising leaders happily accept a lower-than-average salary. Despite having little to no experience in fundraising, they don’t really need any professional development or training. And they don’t mind the 60-hour weeks that include nights and weekends. Worst of all, this myth perpetuates the idea that fundraising is nothing more finding people with checkbooks and asking them for money.

The Big Shot Fundraiser is a fantasy, created by executive directors and board members who lack fundamental knowledge of fundraising, or who just can’t stand the thought of asking for money. This fantasy isn’t just unlikely, it’s dangerous to your growing nonprofit. If the board and leaders believe that the Big Shot has the money stuff handled, they wash their hands of it. The sooner you and the board realize Big Shot fundraisers don’t exist, the sooner you can make progress on raising more money.

Fundraising is a team sport. From front-line staff to board members, everyone plays a role in telling stories about the work of the charity. Nonprofit leaders need to put fairy tales aside and resolve the team’s anxieties about fundraising by investing in fundraising education. Fundraising success hinges on building a strong culture of philanthropy. A culture that expects everyone will serve as an ambassador for the mission and can convey the case for giving produces successful fundraisers.

for the latest fundraising insights!

Yes, I would like to receive emails from Fordable Fundraising.  Don't worry, you can unsubscribe anytime.