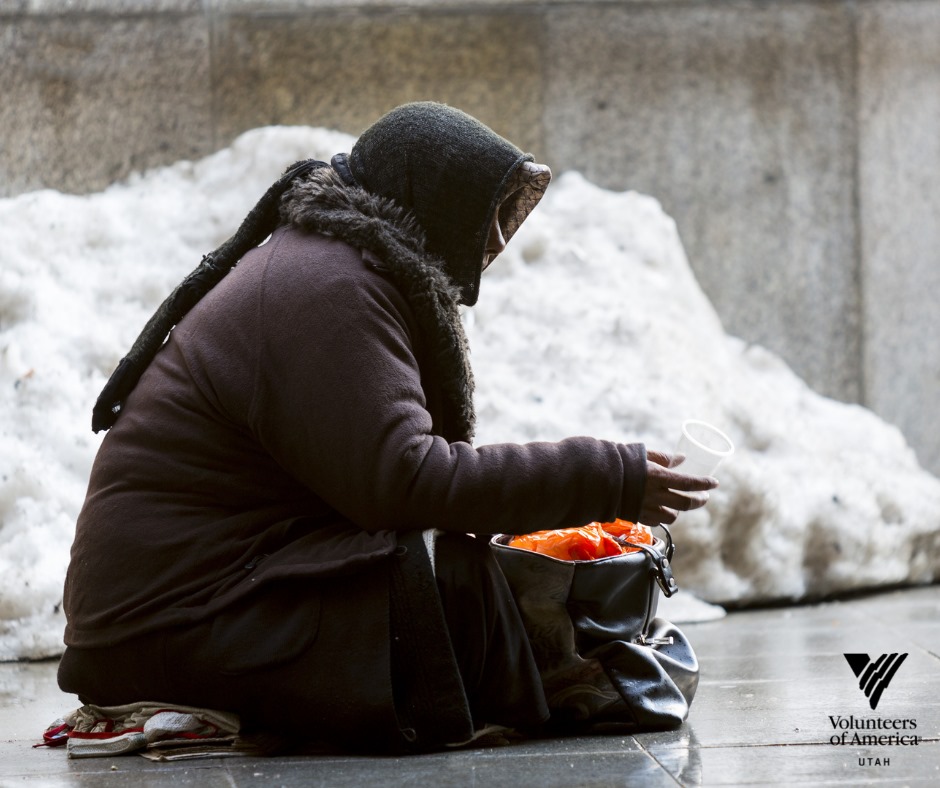 Located in Salt Lake City, Utah, Volunteers of America, Utah is an organization committed to building bridges to health, healing and self-reliance for the most vulnerable and marginalized people in the community. Annually, 9,000 men, women and children feel the helping hand of the organization through their continuum of  behavioral health services, housing and other supportive care offered to youth and adults experiencing homelessness.

Fordable Fundraising Founder and President is no stranger to the organization, Janeal Ford served as their chief grant writer and fundraiser for several years. “It was my first nonprofit job, ” reflected Janeal, “I am grateful for my time as an employee, it helped me learn the ropes of fundraising and was where I decided to dedicate my career in the nonprofit sector.”

In 2016, Volunteers of America, Utah found itself in need of support with its government grants. Government grants are notoriously complicated and require a highly specialized set of skills. However, the return on investment can be bountiful in helping a charity , expanding the reach of its mission.  Volunteers of America, Utah knew that contracting with Fordable Fundraising was exactly what they needed to do to sustain and expand their government funding. Since that time, Fordable Fundraising has helped them secure more than $15 million dollars in new and renewing government funding. In turn, the organization has experienced tremendous growth in size and scope of its service offerings.  In 2020, the organization expanded its work with Fordable to its grant writing to foundations and corporations.

For other nonprofits who may be in a similar situation to Volunteers of America, Utah, Geoff recommends considering outsourcing  your grant writing, “The return is immense. One of the biggest benefits is it has the time to be more proactive with engaging with current and new supporters.”