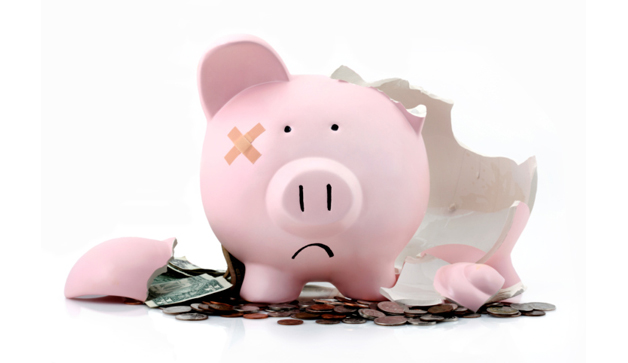 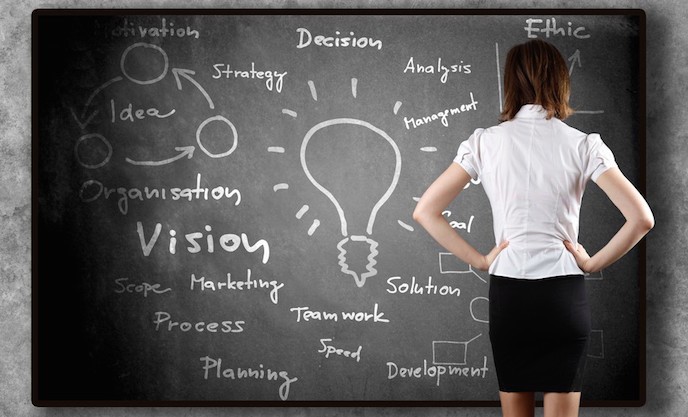 1. Excluding them from strategic planning

One sure way to lose the development director is to exclude them from the strategic planning process.

All too often executive directors simply “tell” the development director the annual fundraising goal without much context or information behind it. Skilled development directors understand donors give to charities that know where they headed and that are quantifiably making a difference in addressing community needs. Without a full understanding of nonprofit initiatives, development directors are left no choice but to craft a weak case for support and then must become an expert tap dancer as they field donor questions (this choice often results in losing them to #2 Play the Blame Game).

Development directors are often expected to maneuver to success through these treacherous and lacking environments and, while they can influence these factors, control remains with the board of directors and executive director. Tragically, when fundraising goals go unmet, blame is often directed at the overworked, underpaid and underdeveloped development director. They are played as the scapegoat to absolve the organization from its disengaged board members and prideful executive who are often afraid to admit lack of competence in best practice fundraising.

Experiencing the snarl and gnash of teeth from a top leader is enough to scare any professional. Perhaps the most frightful part of this scenario is to realize how often the blame game is played. 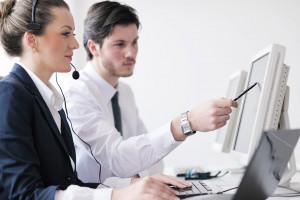 Fundraising is a team sport and nonprofits often direct few if any resources to training.  Frightfully, I was in a management role for two years without ever being extended training to support the transition. I am most definitely not alone; the absence of training happens more often than you might think and does so for two reasons.

Nonprofit are addressing critical issues in our communities and the solutions are dependent on how well the organization can gather resources. Therefore, it is a worthwhile endeavor to support professional development to increase knowledge in fundraising at all levels of the organization. In turn this effort will support a growing culture of philanthropy which is what is needed to support longer tenures for development directors.

This site uses Akismet to reduce spam. Learn how your comment data is processed.

for the latest fundraising insights!

Yes, I would like to receive emails from Fordable Fundraising.  Don't worry, you can unsubscribe anytime.